NEWARK, Ohio – Park National Corporation (Park) (NYSE MKT: PRK) today announced financial resultsfor the second quarter and first half of 2016 (three and six months ended June 30, 2016). The board of directors also declared a quarterly cash dividend of $0.94 per common share, payable on September 9, 2016 to common shareholders of record as of August 19, 2016.

“Advancements in our consumer lending operations have helped us respond to requests even more swiftly and thoroughly,” said Park Chief Executive Officer David L. Trautman. “The service style of our local lenders continues to be a driver of growth for our organization, and we look forward to the rest of 2016.” 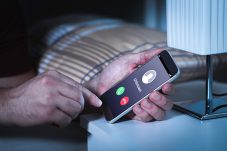 Know the scams so you can avoid them 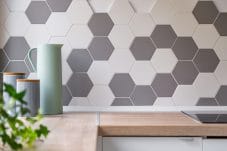 If you’re swooning over the latest design trends, here’s what you should know before swinging… 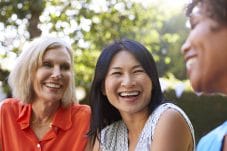