Click here for a PDF of the news release and to see the complete financial tables. 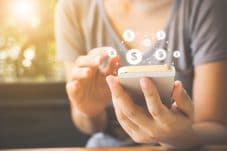 Resolution-making is in full force for 2020. Resolution-keeping? Well, you’ll have to wait until the…

The holiday season is nearly upon us, which means the gift-giving season is also approaching.… 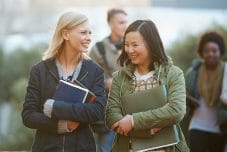