NEWARK, Ohio – Park National Corporation (Park) (NYSE MKT: PRK) today announced financial results for the third quarter and first nine months of 2015, including increased net income and continued loan growth in the commercial, consumer, and mortgage categories. The board of directors also declared a quarterly cash dividend of $0.94 per common share, payable on December 10, 2015 to common shareholders of record as of November 20, 2015.

Park’s community-banking subsidiary, The Park National Bank, reported net income of $61.2 million for the nine months ended September 30, 2015, compared to net income of $60.9 million for the same period of 2014. The Park National Bank had total assets of $7.2 billion at September 30, 2015 and $6.9 billion at September 30, 2014. This performance generated an annualized return on average assets of 1.14 percent and 1.21 percent for the bank for the first nine-month periods of 2015 and 2014, respectively.

“This quarter, our strong lending capabilities combined with our reputation for reliability created more opportunities for us to serve business owners and families,” said Park Chief Executive Officer David L. Trautman. “We continue to focus our energy and resources on being a top provider of financing.” 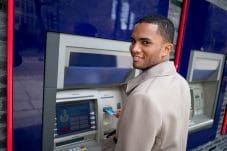 ATMs are a convenient way to get cash, but it’s also important to make sure… 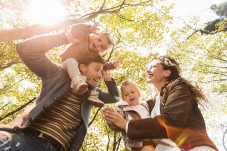 The Fiduciary Rule, which forces investment advisors to a higher standard, has an uncertain future

The good news if you invest through us: Our already high standards will remain The… 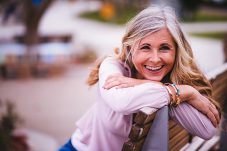 I’m ready to invest. What are my options?

You’re determined to have your money grow because you know your future depends on it.…