NEWARK, Ohio – The board of directors for Park National Corporation (Park) (NYSE American: PRK) approved next steps in leadership succession, electing Chief Executive Officer David L. Trautman as chairman of the board and Executive Vice President Matthew R. Miller as president. Both appointments are effective May 1, 2019. This transition plan was announced in January as Park’s current chairman of the board C. Daniel DeLawder expressed his intent to reduce his time spent in the office. Matthew R. Miller was also elected to serve as a member of the boards of directors for both The Park National Bank and Park National Corporation (also effective May 1, 2019).

DeLawder will remain chairman of the Park board’s executive committee. DeLawder has 48 years of service with the Park National organization, and has not announced a retirement date. Park is following a long-standing tradition of leadership succession with the recent transitions.

“Dan DeLawder has been a friend and mentor for my 35 years here,” Trautman said. “Although he is stepping back, he continues to serve this organization in invaluable ways. Our colleagues, clients and community leaders know they can rely upon his wisdom, strength, and service.”

Miller began his career at Deloitte & Touche LLP before joining Park in 2009. He served as Park’s chief accounting officer before being named executive vice president two years ago. In his current role, he has provided additional focus and leadership related to strategic opportunities, such as merger and acquisition options, specific business initiatives, and enhancing relationships throughout Park’s communities and industry.

“Matt combines a brilliant intellect with a humble heart. He seeks to find the best in all people and situations,” Trautman said. “We are excited about the possibilities for him and this organization as he assumes his new role.” 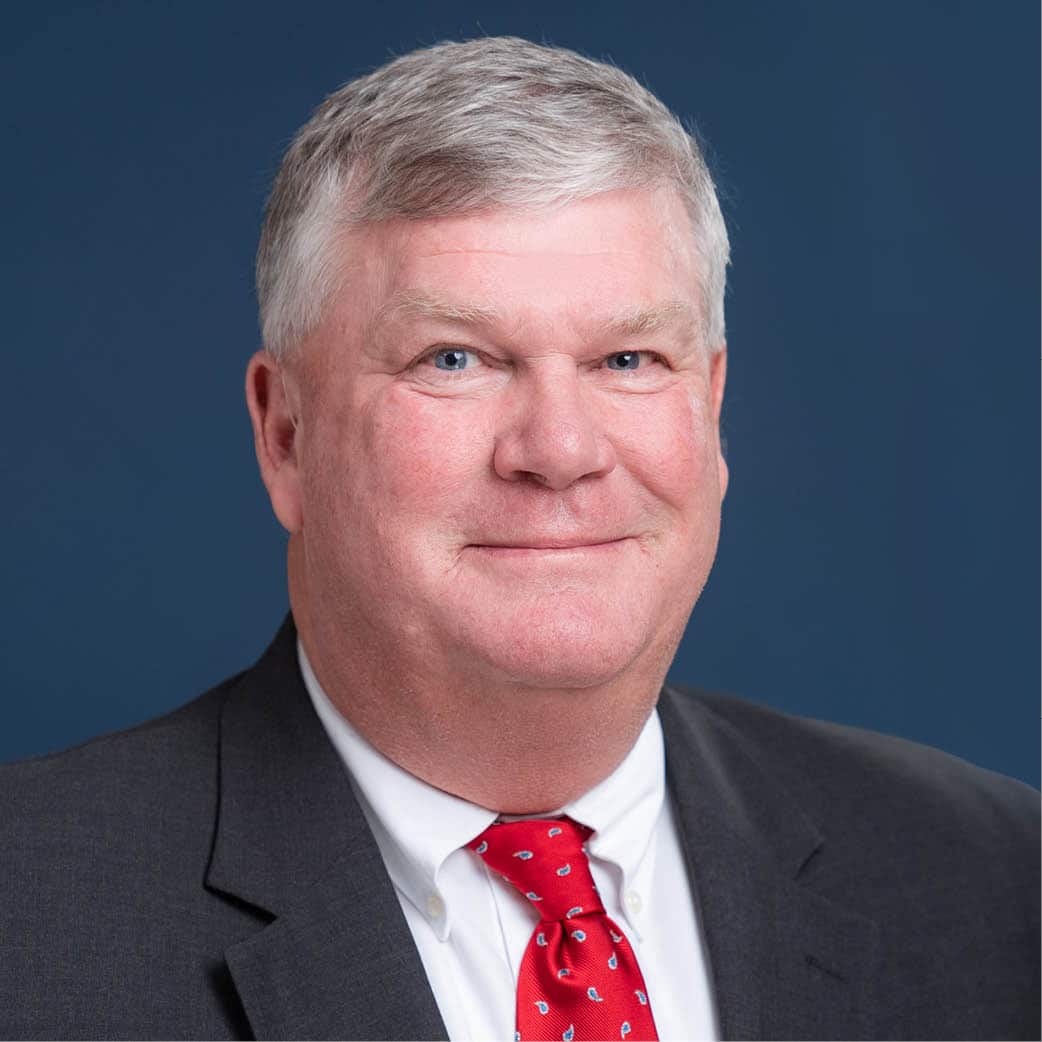