We are experiencing issues with transactions apprearing correctly in our online banking and mobile banking app. We apologize for this inconvenience and we are working to correct this issue as soon as possible. Please try again later or contact our 24-hour Customer Care Center at 888-474-7275 or by live chat for assistance with payments, transfers or account information.

This action fulfills the legal commitment made in June last year by banks and community leaders to form a revolving loan fund to offer below‐market loans to for‐profit and non‐profit developers to build and preserve affordable and mixed‐income rental housing.

As manager and underwriter of the fund, the Affordable Housing Trust will play a pivotal role in offering a new financial solution to fill the growing affordable housing gap.

In addition to the Affordable Housing Trust, investors are:

As Franklin County’s population grows to a projected 1.5 million by 2050, the Columbus region’s affordable housing needs are escalating. So is the rise in the number of seniors, people who live in poverty, and those who are homeless. A BIA Foundation study estimated that Central Ohio must build more than 14,000 housing units per year to accommodate demand, yet the area is adding just over 8,000 per year.

The Housing Action Fund offers a flexible solution to address the region’s affordable housing shortage. Its loans can be part of a larger financing package or a bridge to fill the gap while securing funds from private sources and tax credits.

Loans will be made for an average of three years. As a revolving fund, when a loan is repaid, that amount can be loaned to another developer.
“Housing Action Fund loans can be leveraged multiple times over 10 years to help tens of thousands of residents,” said Steven D. Gladman, Affordable Housing Trust president.

Columbus voters approved a $50 million bond issue last year earmarked for affordable housing that had been championed by the city. The county also has contributed millions of dollars to affordable housing needs through the real estate transfer fee. Gladman noted the new housing fund brings the total community commitment to nearly $157 million from these three sources alone.

While priority will be given to developments that assist households with the greatest need, the fund also will finance workforce housing and complement the efforts of Columbus Mayor Andrew J. Ginther to expand affordable housing opportunities in many neighborhoods.
The Affordable Housing Trust expects to issue its first Housing Action Fund loan within the next three months. 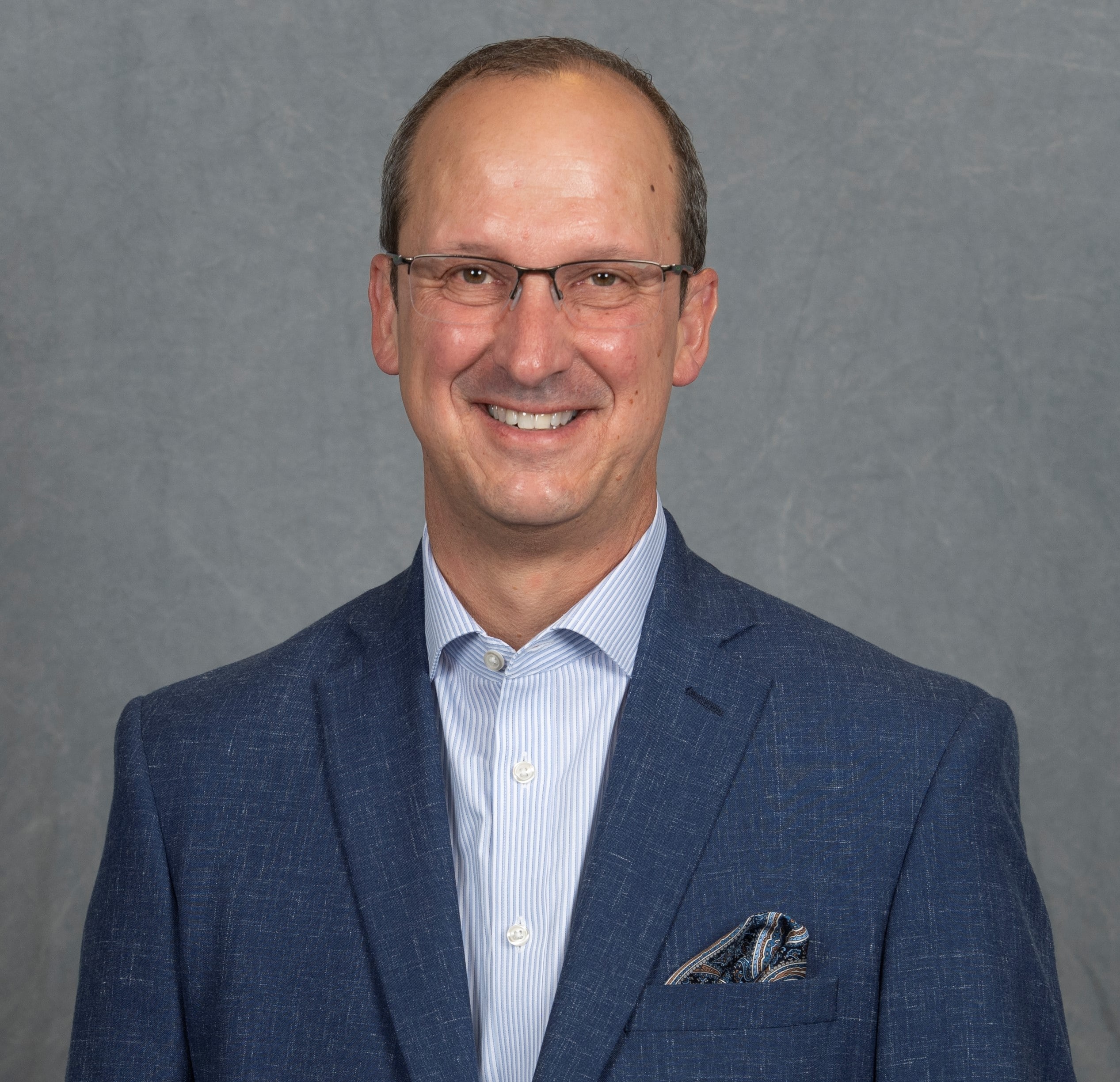 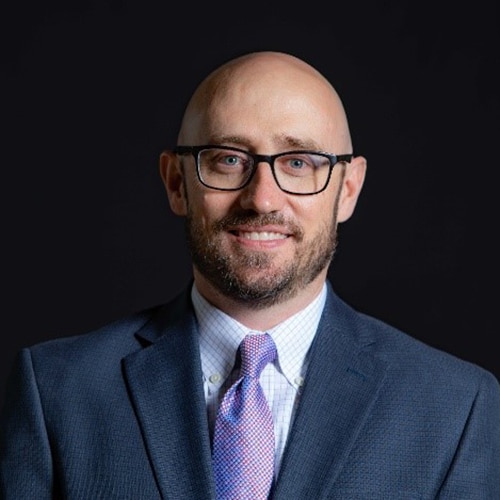