Businesses: Get our latest update on the Paycheck Protection Program

Nothing energizes me more than helping people. 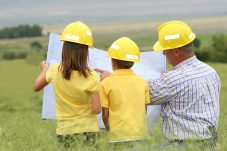 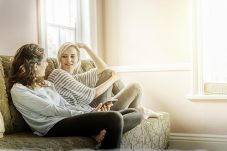 When you think about retirement, you should ask yourself a lot of questions. How old… 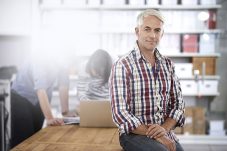