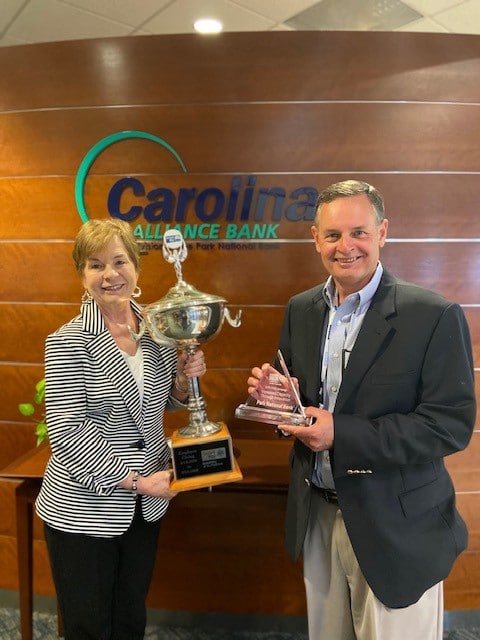 The Spartanburg office was recognized by the United Way of the Piedmont for the greatest increase in employee giving in the $15,000-$25,000 range.

We also received the Increased Capacity Award for implementing new practices that resulted in increased
giving.

Additionally, we were named to the Circle of Giving, which is given to businesses that support the United Way of the Piedmont’s mission at an exemplary level through contributions, participation, non-financial contributions and quality of campaign.

The holidays are a wonderful time to get together with friends and family and celebrate!… 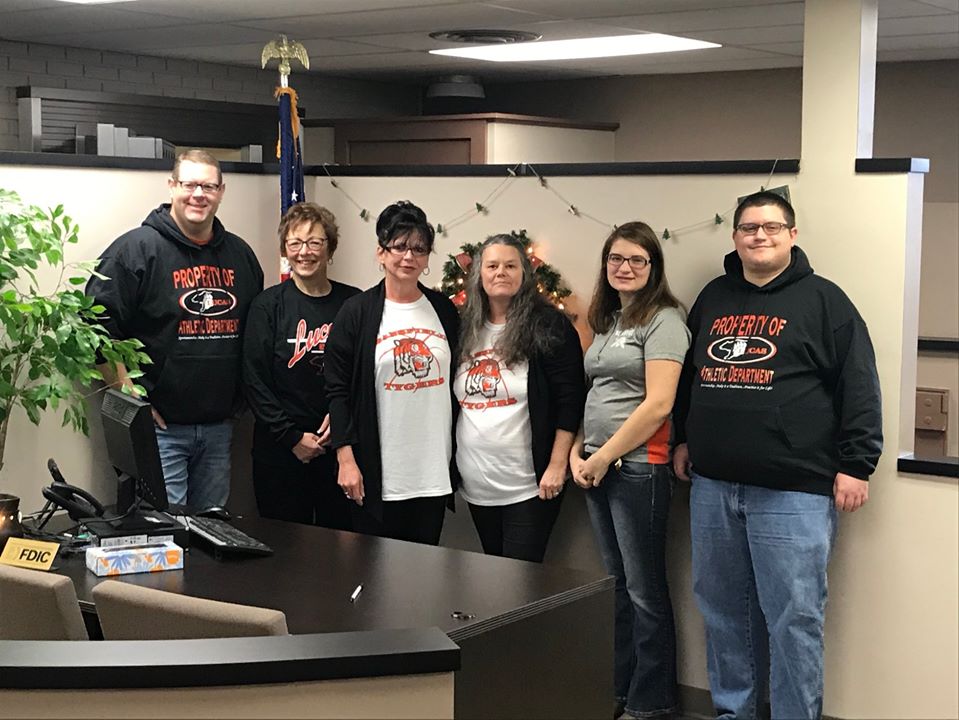 Our pride is county wide

In support of the Tygers and Lucas Cubs football teams, our Ashland Road associates wore… 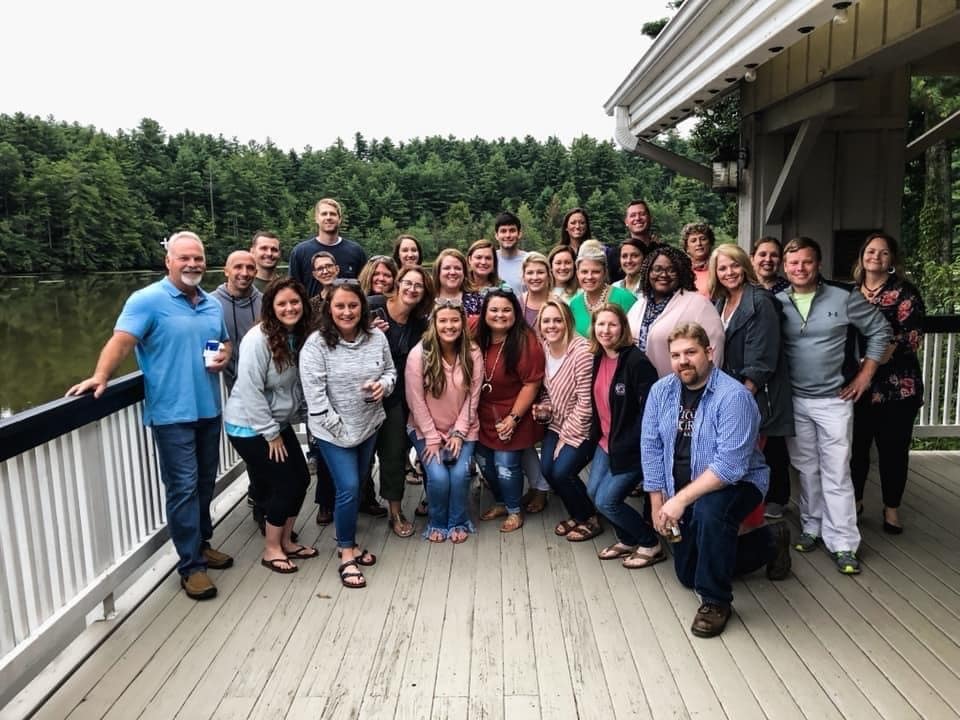 We are an active member of the Anderson Chamber of Commerce. One way we show…