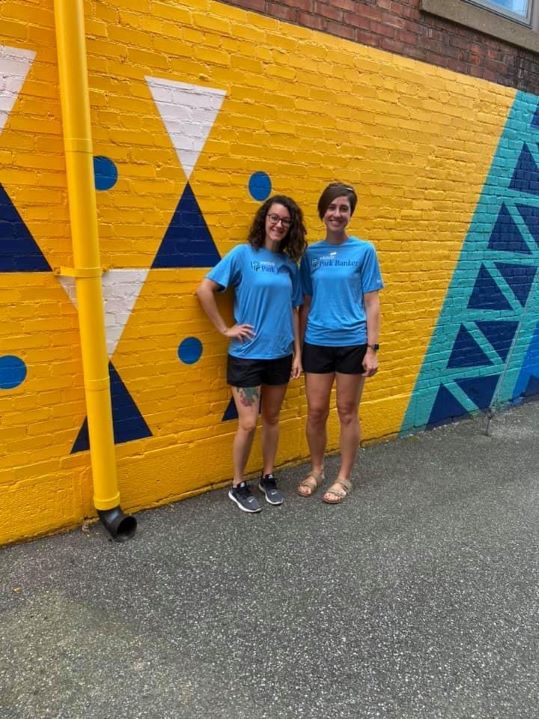 Associates from our Southeast Division took part in a volunteer painting day at Center Alley in Lancaster.

Several associates took part in the volunteer painting day, as the murals honor a major part of Lancaster’s history.

Ashland Board of Realtors Golf Outing 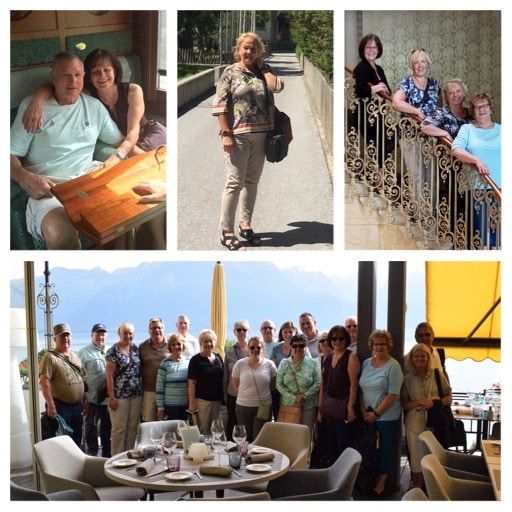 Shred Day is always a hit!

We are proud to be a supporter of Pickerington Predators Baseball.